The owner, Bruce Northcraft, the baby of six in his family always enjoyed working side-by-side with his dad fixing things up around the house. In 6th grade, he chose his goal to be a carpenter and have his own business. In 9th grade, he paid for his own phone line from Bell Atlantic, to be installed up in his bedroom so he could get his messages and return calls. (His siblings were not giving him the messages!). To this day, 410-437-9516 it STILL his main business line.

Bruce grew up in Pasadena, by North Shore on the Magothy, off Shady Lane in a twelve-house community three miles back in the woods, on a dirt road. Lucky for him, as the only kid in the community, he welcomed the opportunity to cut neighborhood lawns six days a week. As the grounds keeper for Potapskut Sailing Association, each race day on the Magothy he prepped large sail boats for the race. Later, he helped his dad build their home on the waterfront, Black Hole Creek, just off the Magothy. His attention to detail and natural curiousity for learning how to build with his own two hands, a neighbor, Stewart Holmes allowed him to build a 23-foot wooden sail boat from the ground up. That building process married Bruce and the newly named, "Rolly Polly" for over nine years. At age 22, Bruce was given the boat for Christmas.

Immediately after his High School graduation, Bruce completed the mandatory 4-year Maryland State Apprenticeship with Associated Builders and Contractors. In 1990, he formed Northern Craft Construction, a home improvement and building company now know county-wide for not only the quality workmanship, but for the life long relationships built on the honesty and integrity that defines Bruce. Married for more than 23-years to his high school sweetheart, Chrisey, Bruce feels fortunate to share his compassion for his craft with two sons, Ryan 22 and Sean 19. The northcrafts are still life long residents of Pasadena!

Northern Craft did a major renovation at our home which included removing a wall, Installing a support beam, raising the ceiling, installation of radiant heating in the floor with a complete tile of a large area. We are 100% happy with the work. We liked the way Bruce the owner itemized the quote unlike...
Mark as helpful

Northern Craft excavated a crawl space under an existing addition, poured a new foundation and floor, and renovated the addition. The project was complex and challenging, and Bruce and his team did an excellent job from beginning to end. In particular, our project manager, Robert, was excellent - professional,...
Mark as helpful

I would recommend them to anyone that I thought needed their type of work done.
Mark as helpful

Will be calling Northern Craft when it comes time to do the kitchen.
Mark as helpful

Bruce Northcraft has proved himself to be a very capable contractor for home renovation as well as new home construction projects. He was conscientious in the management of his contract and strove to protect those features of our existing home that we wanted to preserve.
Mark as helpful
More reviews & comments

View all
We wish to have a vent installed to the outside of home. Currently, the micro-wave vents smoke ect. to the inside of home. 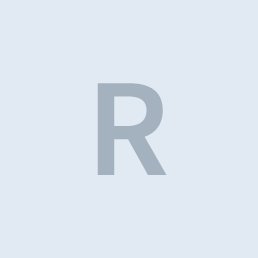 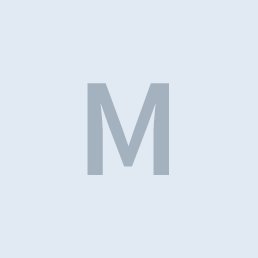 Answers from contractors near Pasadena, MD

Front door damage from dog. Is this fixable? 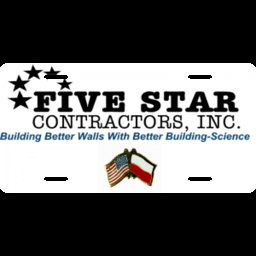 It can definitely be repaired, it would need extensive spackling, most likely with 2 part Bondo, then sended primed and painted. this is something that should not take more than 6-8 hours in total, ob ... read more
Vote
0
Comment
Cancel
Share
Should we use spray foam insulation or batt insulation? 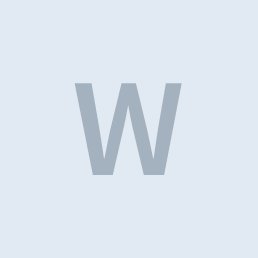 I would encourage you to read up on SPF and if you do go that route, make sure you get a great and insured installer.  SPF does have additional benefit from and air sealing standpoint but beyond the a ... read more
Vote
0
Comment
Cancel
Share

Share feedback about your experience with Northern Craft Construction.

Enter the confirmation code from your mailer and publish your review of Northern Craft Construction.