JEB Design/Build LLC has been recognized for their design expertise, quality construction and outstanding customer service for remodeling and building homes in the Shreveport/Bossier City area since 1953. Notable awards include the 2012 Angie’s List Super Service Award, as well as the GuildMaster Award for Service Excellence in 2009 and 2011. JEB Design/Build LLC takes the guesswork and stress out of remodeling by offering one on one design services and project management services to ensure that your project is on time and on budget.

Jeb Breithaupt, B. Arch., MBA, and the firm bearing his name, are end points of a non-traditional career path. During his high school years, where his focus was on art, he worked in his father's contracting firm drafting plans and served as a laborer on construction sites. Jeb has been designing house plans since 1971.

Jeb earned a degree in Architecture and a Master of Business Administration degree at Louisiana State University at Baton Rouge in 1980 and 1981. While all of this was in progress, Jeb began to create copper plate etchings to produce prints, reflecting his love of Louisiana and its culture.

After marriage to Robin, Jeb and Robin moved to Dallas, Texas to pursue printmaking as his career. With six agents and sales in 45 states, Canada and overseas; he also had art shows, two of which were in New York City. By 1984, almost 9,000 of his etchings were in collections throughout the U.S. Today, he estimates that over 10,000 of his etchings, originals and reproductions, are in private collections.

The death of Jeb's father, Joe, in 1983 led Jeb to return to Shreveport to carry on a family business that started in 1953. Jeb continued his love for art through design of unique custom homes. He now enjoys sharing his enthusiasm of his work in community college classrooms, offering classes on designing, remodeling and building custom homes. Jeb has also led his company to become an award winning remodeling firm. Most recently, JEB Design/Build received the 2012 Angie’s List Super Service Award. Other awards include a finalist for the 2012 BBB Torch Award for Customer Commitment, the Small Business Administration 2012 District Award Winner for the Northwest Region, the 2012 LSU Tiger Award for the Fastest Growing Tiger Owned Businesses, Shreveport Chamber of Commerce Small Business Award in 2011 and 2008 and the Guild Master award in Customer Service in 2011 and 2009.

Jeb has judged residential projects nationally with Custom Home Magazine and the National Association of Home Builders. His construction firm was one of 15 firms in the country to receive a "Pacesetter Award" from Custom Home for outstanding customer service. 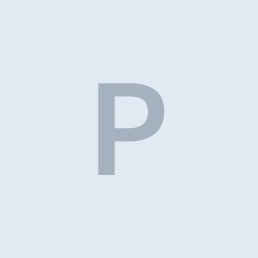 Answers from contractors near Shreveport, LA

Any recommendation for car transport service?

Enterprise
Vote
0
Comment
Cancel
Share
What's the best way to test out if my roof is leaking before it rains? 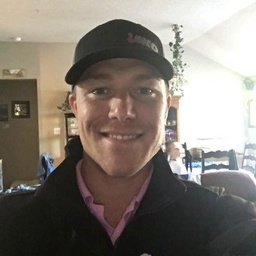 The BEST way would be infrared image testing. Only top-tier roofing companies will have them, so may be hard to locate in rural areas. However, the technology is getting older, and the cameras that we ... read more
Vote
0
Comment
Cancel
1
Share

Share feedback about your experience with Jeb Design/Build, LLC.

Enter the confirmation code from your mailer and publish your review of Jeb Design/Build, LLC.