The original company name was Kulp’s Coatings and specialized primarily in roof coatings. It was soon determined that roof coating would limit the scope of services that Kulp’s could perform. Shortly, general construction services and roofing membranes were added to the mix of products and services offered by Kulp’s. In 1987 the name was changed to Kulp’s Coatings and Construction to reflect the expanded services being performed.

As the formative years of the company passed, it was determined that the destiny of the company was more closely aligned with roofing and less aligned with general construction. The company’s name was finally changed to Kulp’s of Stratford in 1992. This name was chosen so as to never limit the product and service changes that might come over the years, and to serve as a premise for building a strong local brand.

In 2000, John Kulp joined his brother Bob in the business and has become the president of the company.

Kulp’s has been at the forefront of many industry changes since 1985. In 2001, seeing the need to offer better thermal and moisture protection services Kulp’s Of Stratford started to offer spray foam insulation as a way to build a superior building envelope and deliver even more value to clients. During that same year, Marathon Metals, LLC, was formed as a sister company to Kulp’s in order to provide specialty metal fabrications, trims, and roofing panels for other contractors and suppliers.

Kulp’s has always had the concept of hiring intelligent, motivated individuals. It is our belief that even difficult work like roofing and insulation can be a fulfilling way to provide for the needs of our employees and their families.

We look forward to the changes that are a part of the history yet to be made. We anticipate the future with an understanding that God has been the major part of building this company, and that He will be the foundation of our future success!

Kulps of Stratford was proactive in that they came to us and offered to provide the quote. They gave us several options to choose from and helped us select the right roofing material for our project. Their installation crew was courteous and professional throughout the job. They were very mindful...
Mark as helpful

Excellent in all regards.
Mark as helpful

Great to work with. They want their customer to be satisfied!
Mark as helpful

Kulp's has always been professional in dealing with my inquiries. I had Kulps do 2 jobs. One was a smaller job of repairing what was about 3 foot square section of rotted roof overlayed with rubber. The work has prevented further leakage into the building. The other was doing an entire church roof with...
Mark as helpful

From the time they came out, to their design of the solar system for us, all the way through to the installation, all of the employees have done a great job!
Mark as helpful

I was impressed with every part of the job. We saw them first at a trade fair, and the man explained the product thoroughly. They did a great job of explaining all concerns that we had. Every phase of the job was absolutely wonderful.
Mark as helpful
More reviews & comments 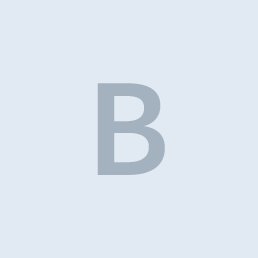 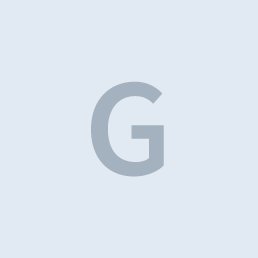 Answers from contractors near Stratford, WI

What's the best way to hang a Christmas wreath on the new door? Can a nail be used to suspend the wreath? Elaine Donnelly

We are fond of hanging wreaths on front doors with over the door wreath hangers. This will prevent damage to your front door. Happy Holidays!
Vote
2
Comment
Cancel
Share
What are some of the most unique features you have built into a new home? (photos appreciated) 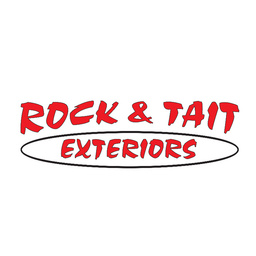 This recent blog may help you some. Take into consideration what type of roof you have installed on your new home. A GAF Designer roof increases the value by 7%!!! http://blog.rockandtait.com/do-you-l ... read more
Vote
0
Comment
Cancel
Share

Share feedback about your experience with Kulp's of Stratford.

Enter the confirmation code from your mailer and publish your review of Kulp's of Stratford.