RockAway is a financially strong, triple "A" rated business with Dun & Bradstreet that specializes in residential and commercial remodeling. Show more

RockAway is a financially strong, triple "A" rated business with Dun & Bradstreet that specializes in residential and commercial remodeling.

We have completed more than 1000 projects, mostly in Tarrant County. We believe in quality work, done on a fast pace. with strong communication between ourselves and the customer. Hide 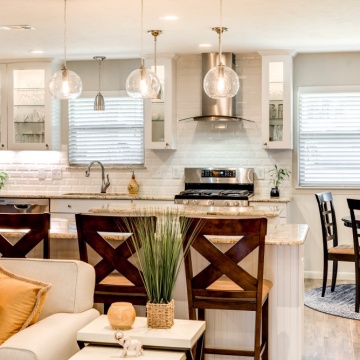 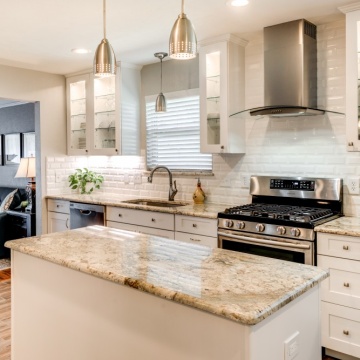 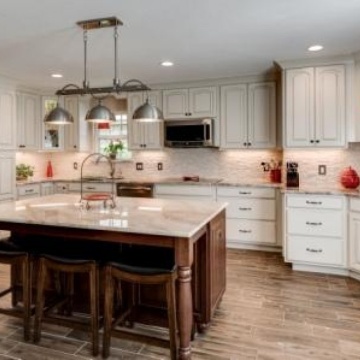 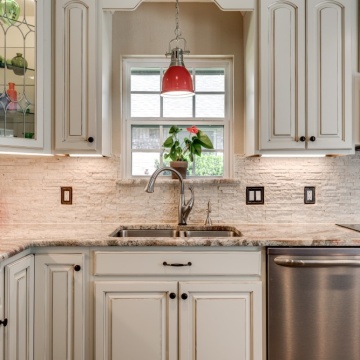 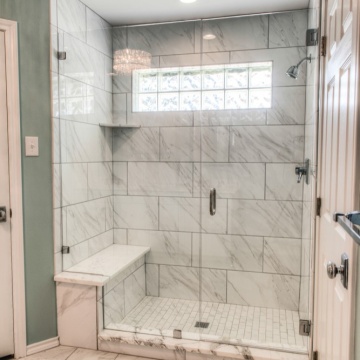 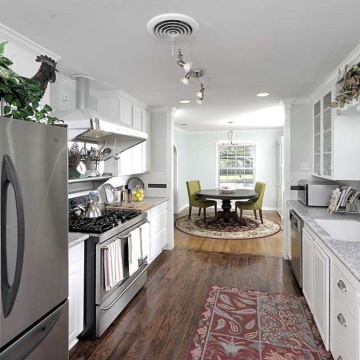 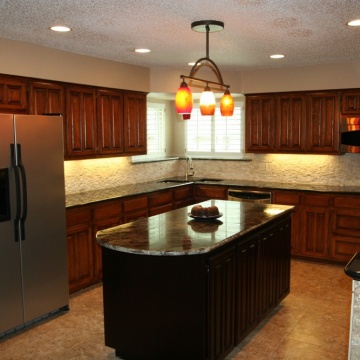 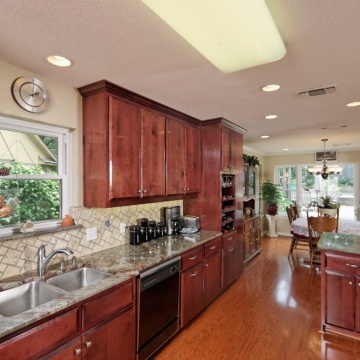 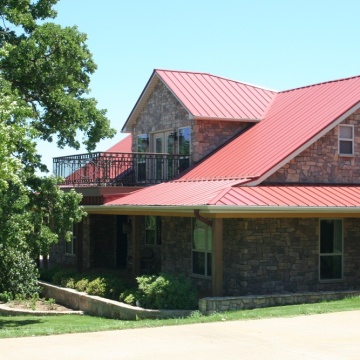 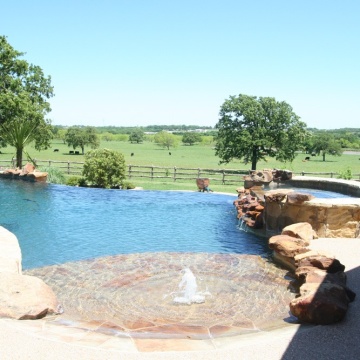 Verified customer in Fort Worth, TX

I do recommend RockAway Co. They restored my place about 4 years ago and were very kind. The most recent was this past November when they remodeled my bathrooms and I had to clean. They are easy to work with, they are professional but personal. They want to do a great job for the client.

We have used Rockaway for a number of projects and have never been disappointed. They are highly professional and take great care in everything they do.

It has been a little over 1 year since the completion of our bathroom remodel. We are as pleased with it now as we were when it was first completed. RockAway has a strong team.

They were quick, timely and very professional

I would never recommend this company

I would highly recommend RockAway Co. I was impressed by their professionalism, quality, and attention to detail. The project came in under budget. They exceeded my expectations.

All in all, it was a real pleasure to work with Barry in designing and remodeling our kitchen and bathroom. We are extremely happy with the kitchen and the bathroom looks great with the exception of the marble issue on the sink.

Very good job the first time we used them. We will look to them again for future work.

They are very easy to work with and listen to all my concerns. They clean up after each days work and completed the work in the alotted time. I am very pleased with the out come of my project.

We would recommend RockAway Co. to a friend but with strong suggestions to hopefully avoid the issues we had.

I was very impressed.

They went above and beyond.

RockAway Co. remodeled one of our bathrooms and the result is far better than we even hoped for! Everyone involved in our project was professional and very courteous. We would definitely recommend RockAway to friends and family.

All projects were completed on time, and all debris was taken away, everything was cleaned and the experience stress free.

Quality work performed in a timely fashion at a reasonable price. We will definitely work with them again.

Great team of professionals. Only minor problems were encountered of the length of the project.

It would depend on what the friend was looking for. If the friend needed any tile work done, I would be hesitant to recommend them. I have one friend looking for a bathroom remodel that really wanted to see the results and she indicated she wouldn't be happy with the quality of the shower tile.At one point I asked John if he truly felt that the shower tile was the best quality that I could expect from Rockaway, he said yes.Other than the tile, we were really happy with everything else. The demo, painting, plumbing, electrical stuff all went great and we are really happy with the quality of the cabinets and countertop.

RockAway did a great job, but they are a little slow in my opinion. I would recommend them to anyone.

This is the third project Rockaway has completed for us. They remodeled when we moved my dad in with us, making areas handicap accessible. When we replaced the windows, we chose double hung, vinyl - which we love. This last project was new cedar fence, concrete addition to the driveway and new carport. We will always use them for home projects.

They are excellent and they do fantastic work! They were on time and their workmanship well surpassed my expectations.

RockAway Co. provides excellent service, they work with you. RockAway Co. does exactly what they say they are going to do. They really make you feel apart of what they are doing. I would highly recommend RockAway Co.

(2nd floor water tubing burst) RockAway was recommended by my insurance company...and I went with it. At times it appeared that the right hand didn't know what the left hand was doing. The repairs took MUCH longer than I was told it would. I was surprised that, after the RockAway people punched holes in my walls/ceiling that they were not going to fix them. They were just going to cover them up with crown molding. I was told that this was standard operating procedure. Even after expressing my concerns, the holes were not repaired...they were simply covered up. If I hadn't been there to watch it happen I would not have thought they would take such unacceptable shortcuts. I think they got tired of my calling and started avoiding my calls. After letting them know that simply covering the holes in my walls/ceiling that their own people had made was unacceptable, they still didn't completely fix them. Also, after pulling out the floor/baseboard moulding in one room, the teenager (the son of an employee) left the wood strips all over the floor with the nails still in them! I didn't realize it was there and fell on my knees trying to step over them once I saw them there. I don't think the holes these people made should have been covered up. I think they should have been repaired. However, they were not going to fix them, and I was tired of working with these people after six weeks (on a job that should have only taken 1/2 that time at most). If this were to happen again I would not use RockAway Co. This job took longer than it should have. I would not recommend RockAway Co. to a friend. The subcontractors, however, were very professional and courteous.

It's a fantastic company we plan on using them again

Each item listed under "Customer satisfaction" represents a specific question asked by GuildQuality to customers of RockAway Co. as part of our survey process. The bar graph and percentage next to the question stand for the percentage of respondents that were "Satisfied" about that particular question.