Weekly Scrap Pile – Are ‘agrihoods’ the next big trend in homebuilding?

This week’s scrap pile contains articles centered around growth and progress within the construction industry – from the increasing popularity of ‘agrihoods’ to the fastest-growing home construction-related industries in the United States. 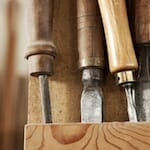 The College of Lost Arts

The American College of the Building Arts (ACBA), based in Charleston, South Carolina, is a small college with a mission to reignite students’ interest in and passion for building trades and skilled craftsmanship. According to an article in CityLab, “ACBA is the only school in the United States to offer a bachelor’s degree in traditional building trades.” Read more. 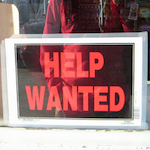 An article recently released by Professional Remodeler states that while we’re seeing a surge in hiring needs within the home improvement industry, many companies are having trouble finding enough skilled workers to fill their open positions. A study recently released by the Associated General Contractors of America (AGC) found that, “83 percent of construction firms around the nation are having trouble finding enough workers.” Read more. 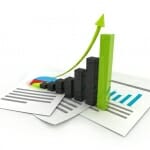 Investopedia put out a list of the top 10 fastest growing industries in the United States and 6 out of the 10 industries are associated with home construction. Read more. 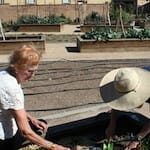 More and more Americans are looking for ways to live a healthier life and many are becoming increasingly interested in new “agrihood” developments that are popping up around the nation. These neighborhoods feature a community garden that all residents within the development can access. Read more.