Around the World with GuildQuality 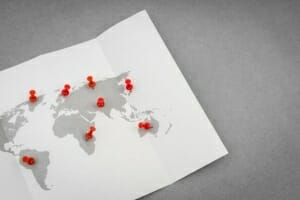 Adventure is out there!

Over the past few months, several members of the GuildQuality team have taken trips around the world. From the jungles of Nicaragua to the mountains of Scotland, their travels have been nothing short of incredible. Check out all the amazing places the GQ team has been, but beware of the overwhelming wanderlust that will soon follow.

Geoff Graham and his family had a blast on their recent trip to Scotland. 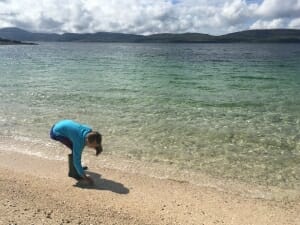 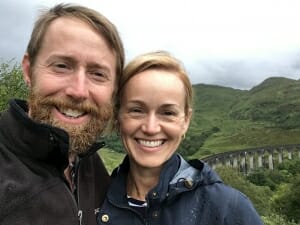 Geoff and his wife Wendy at the Glenfinnan Bridge in Scotland 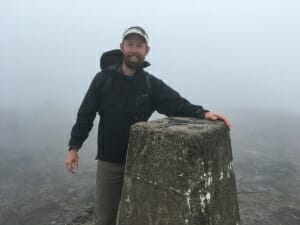 Geoff at the Ben Nevis peak in Scotland, a 4000 foot climb to the highest point in the UK 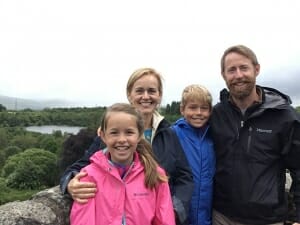 Geoff and his family atop the ruined tower of Mugdock Castle in Scotland, the ancestral seat of Clan Graham 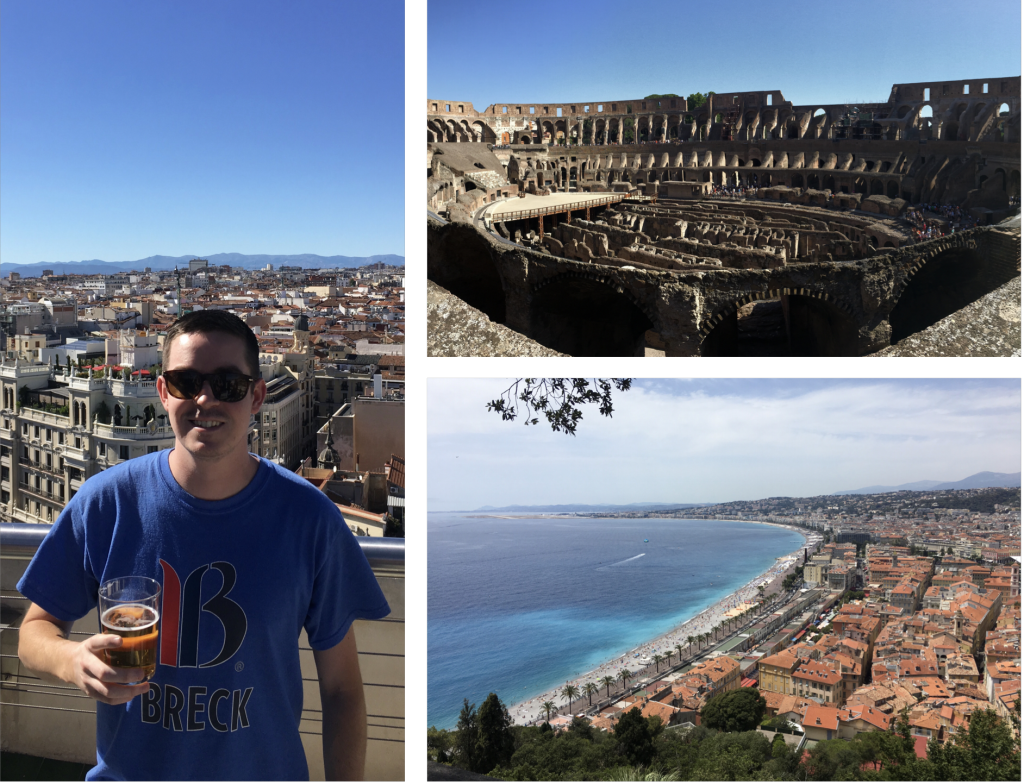 Coco Esser made sure to snap a photo at all the famous landmarks during her trip to New York City! Her favorite parts of the trip were visiting the Metropolitan Museum of Art, attending an Upright Citizens Brigade show, and running across the Brooklyn Bridge. 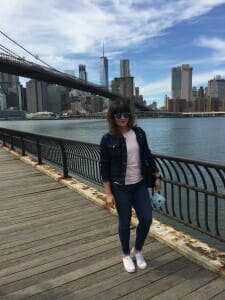 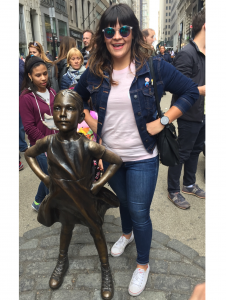 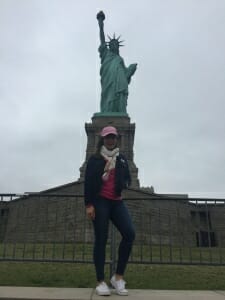 The Statue of Liberty

Luke Smith went on his first international trip to Nicaragua earlier this summer. He stayed in San Juan del Sur on the southwestern coast. Other than the incredible views, his favorite parts of the trip were zip lining through the jungle and going on a catamaran cruise with a bunch of other travelers. Although Luke enjoyed being completely immersed in a different culture, running into a local wearing an Atlanta Braves was an unexpected and pleasant surprise. Go Braves! 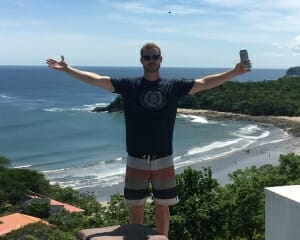 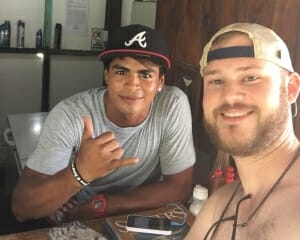 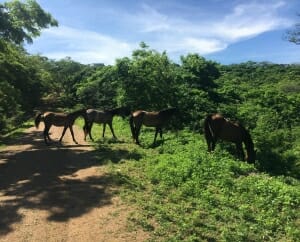 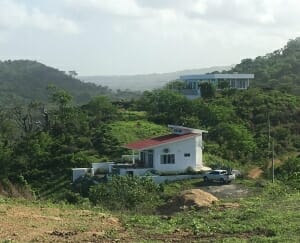 Michelle Lolley traveled to Dayton, Tennessee on Monday to view the total solar eclipse! Professors from Bryan College gave an astronomy presentation and passed out solar eclipse glasses to all the attendees. Michelle said “It was the coolest 2 minutes I’ve ever experienced! The street lights all came on, the cicadas came out, and the sky got dark enough to see the stars. I had such a great time watching it with my family.” 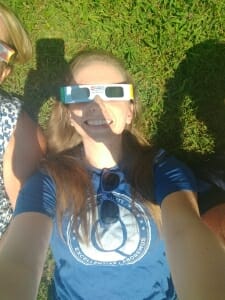 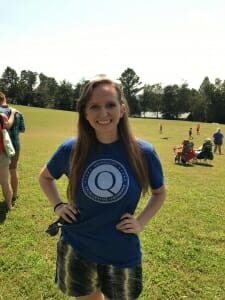 Robyn Hazelton visited her family in Ontario, Canada this past weekend. A few months prior, she spent three weeks in Thailand with her husband Eric. Her favorite parts of the trip were visiting Chang Mai, meeting Sasa the elephant, and eating LOTS of Thai food. 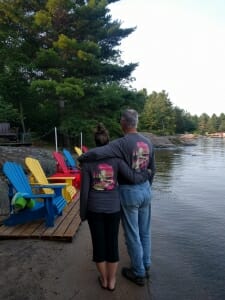 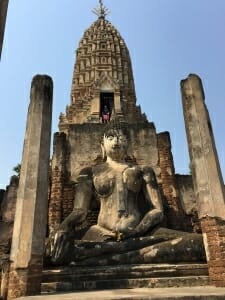 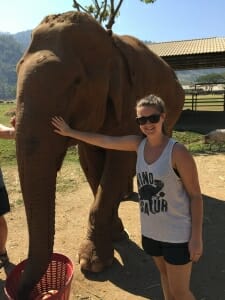 “A person does not grow from the ground like a vine or a tree, one is not part of a plot of land. Mankind has legs so it can wander.” ― Roman Payne